Skip to content
You are here:Home-Uncategorized-Frank Lampard faces most difficult lineup decisions of the season

Frank Lampard faces most difficult lineup decisions of the season 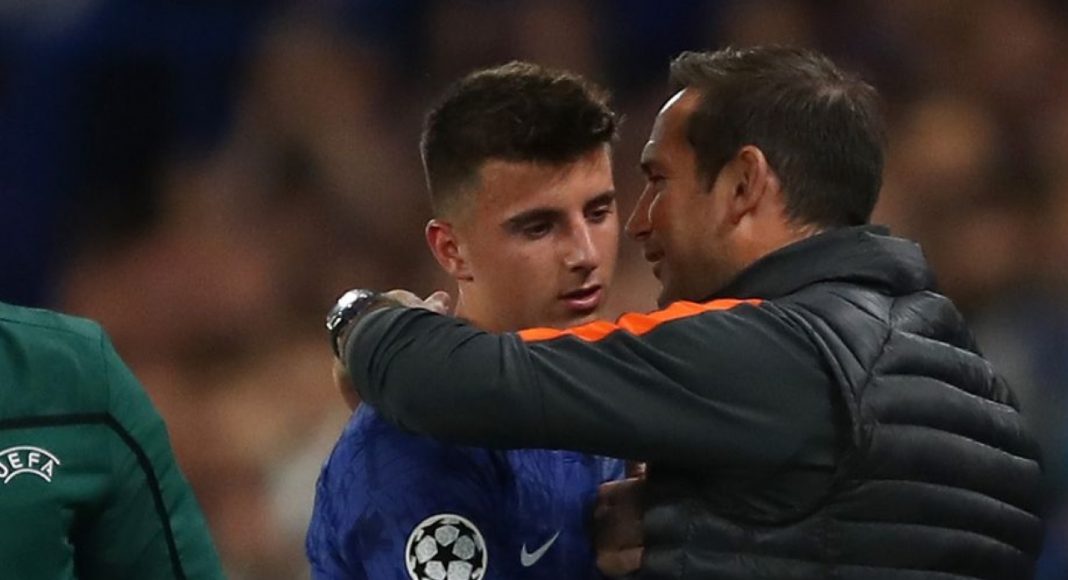 Against all the odds, Chelsea have been given a lifeline.

Their 3-0 defeat against Sheffield United on Saturday looked like it was going to be a blow so devastating – both in terms of morale and in terms of points in the table – that it would not be possible to recover from.

As it’s turned out, Frank Lampard’s Blues have been spared once again. Leicester lost in a way that makes their tailspin even more dangerous than Chelsea’s, and then last night Manchester United conceded a last minute equaliser to Southampton.

Suddenly the season is back in our hands again, and tonight’s game with Norwich provides the best chance of 3 points we have left. It’s a game we afford to draw, let alone lose, and Lampard must pick the team he thinks has the best chance of winning – this weekend’s FA Cup semi final against Manchester United is insignificant in comparison.

The difficulty now is that the first XI which had been performing well is now looking utterly exhausted. Christian Pulisic, Willian, Mason Mount and Ross Barkley would all have been considered undroppable after recent wins, but they all looked shattered on Saturday.

Does Lampard stick or twist? If we don’t get the result we need, he will be criticised whichever route he chooses – either he’s not picked his best XI, or he’s picked tired players.

There are some obvious changes to make – getting Olivier Giroud back into the team for Tammy Abraham is a no-brainer. It also seems likely Jorginho will be dropped, but with Billy Gilmour and N’Golo Kante probably not fit, replacing him won’t be easy.

At the back, the difficult questions continue. Kurt Zouma, Andreas Christensen and Antonio Rudiger have all disappointed in different ways. There are no right answers for Lampard there either.

In theory, beating an already relegated Norwich team at home should be Chelsea’s easiest game of the season. But despite that, with everything on the line, this is the manager’s toughest lineup decision to date.