Skip to content
You are here:Home-Uncategorized-Kurt Zouma deserving of new contract after being totally wired and on form this season 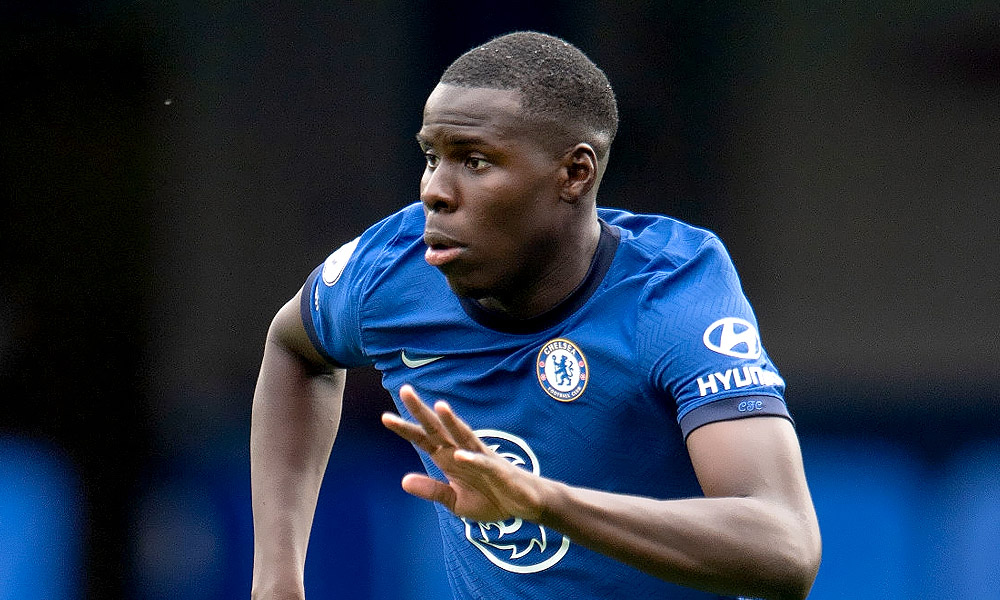 Reports today circulating suggest that Chelsea defender Kurt Zouma is about to be offered a new extended contract at the club after impressing this season.

Transfer expert Fabrizio Romano reported the news on his Here We Go Podcast earlier today, and nobody can deny that Zouma has not earned it.

Player is very happy at the club, Frank Lampard is happy with him and see’s his ‘new leader’ as the future of the club.

The Blues defender was part of a vastly leaky Chelsea defence last season, and rightly so he came under some criticism, as did Andreas Christensen, Fikayo Tomori, and Antonio Rudiger.

But this season it is a different story, but there is one major difference – Zouma is playing alongside a regular centre back partner, and it just so happens to be one of the best to play the game, veteran star Thiago Silva.

Nothing can be taken away from Zouma though, his individual performances have improved immensely and he looks like a totally different beast, full of confidence and absolutely wired to win.

Having a stable centre back pairing is always a positive, but Zouma is learning and being organised by one of the best. He is also much more confident with his goalkeeper behind him, with Edouard Mendy cutting a much more reassuring figure than Kepa Arrizabalaga did last season.

But again, I reiterate, take nothing away from Zouma and his consistently good performances, he has been one of the best in blue so far this season.

A new contract is fully deserved if and when this does arrive. It sounds like he is absolutely loving life at the club as well, and for Frank Lampard to describe him as a ‘leader’ and the ‘future of the club’, then that says all you need to know about how much he has improved and how important he has become at the club this season.