Skip to content
You are here:Home-Uncategorized-Chelsea fans to finally get thrill of Pulisic back in action

Chelsea fans to finally get thrill of Pulisic back in action 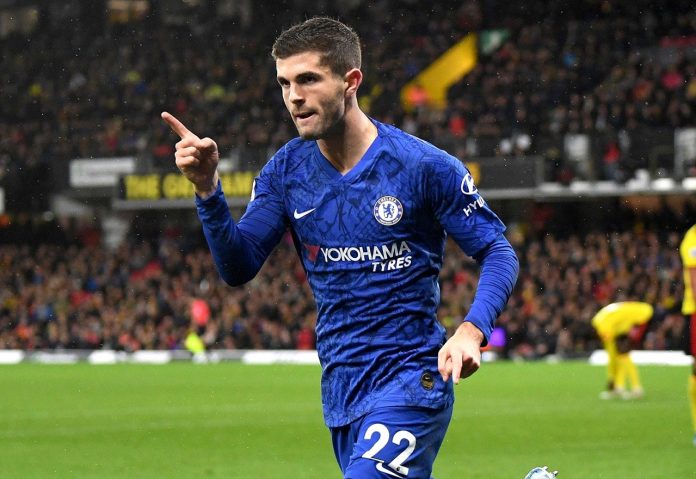 Frank Lampard confirmed in his press conference today that Christian Pulisic is going to be fit to play against Southampton tomorrow, giving the strong impression that the American is going to make his first start of the season against the Saints.

That’s superb news for the Blues. Pulisic was their best player through the latter stages of last season, and his presence as a wide threat has been sorely missed in the early games of this campaign.

The moment he limped off in the FA Cup final was probably the moment the game was lost, and we’ve not seen him since.

Tomorrow’s game is the perfect opportunity for him to slot back into the side, and assuming he’s fit to start we expect him to make a real impact. Likely driving in off the left wing, it will be fascinating to see the start of his relationship with fellow new faces Kai Havertz, Timo Werner and Ben Chilwell on that side.

This Premier League season so far has been characterised by open, end to end games with plenty of goals. That should play right into Pulisic’s hands.