Skip to content
You are here:Home-Uncategorized-Callum Hudson-Odoi may have missed his chance for now – but long season means opportunities to come 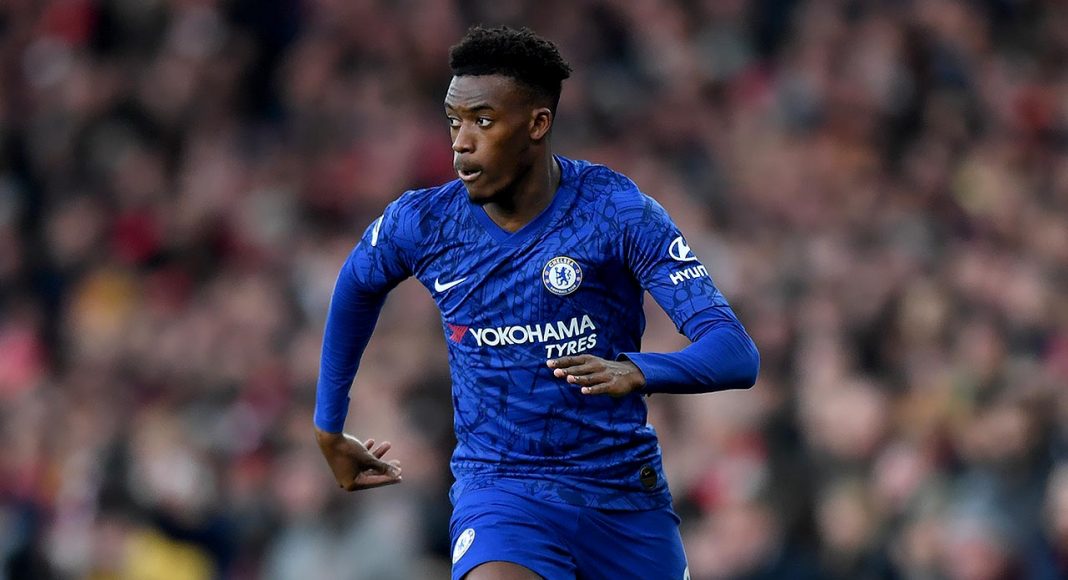 Frank Lampard has a major decision on his hands in the coming days, as he picks his team for the game against Southampton this weekend.

Callum Hudson-Odoi impressed as a goalscoring substitute against West Brom in the 3-3 draw, we played three weeks ago. He was rewarded with a start against Crystal Palace, but didn’t capitalise on that opportunity.

Now Lampard has to decide whether to persist with the winger, or whether to introduce Hakim Ziyech or Christian Pulisic for their first league starts of the season.

It seems likely that at the very least Pulisic will play from the start, with Mason Mount playing out wide again on the other side.

If Ziyech doesn’t get his first start, he’s almost certain to come off the bench later in the game to pick up his first competitive minutes for his new club.

That really reduces Hudson-Odoi’s immediate chances of playing, either from the start or even later on as a substitute. It looks like the youngster’s chance may have come and gone as quickly as that one start against Palace – although as this intense season rolls on, he’s sure to get further opportunities to impress.

It’s a real pity for the winger, as he looks like he needs a run of games in the team to get back into his rhythm, but it’s going to be a tough ask to get that run together given the competition he now faces in the squad.