Skip to content
You are here:Home-Uncategorized-Chelsea could lead title charge in strange new world of empty stadiums 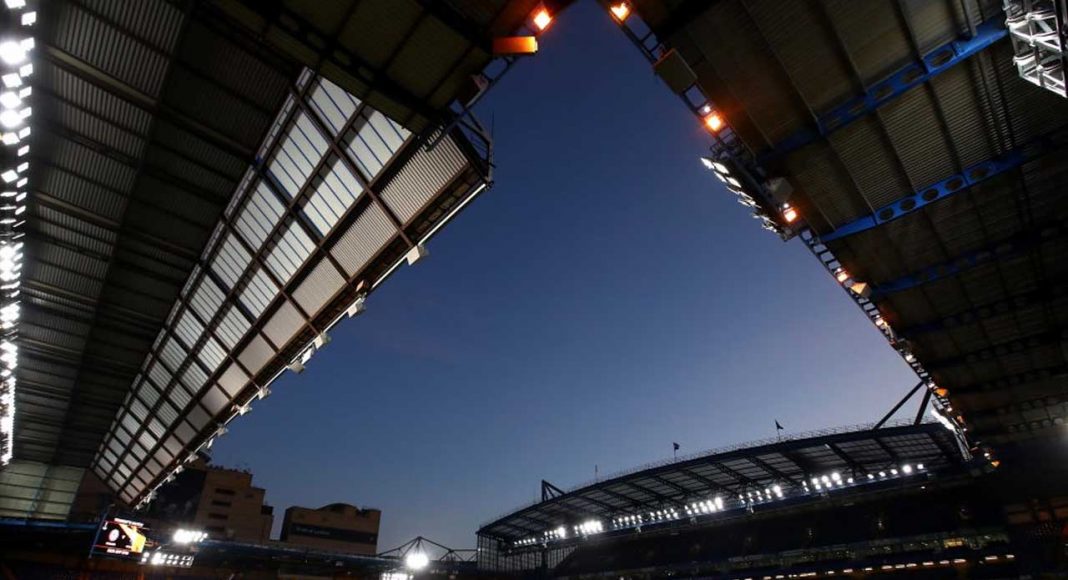 Last season was a really special one for Chelsea fans.

One of their greatest ever players returned as manager, bringing with him a crop of talents from the club’s academy.

It was all rather magical, and what made it even more special was the fact that the stadiums were packed with Blues fans able to share the joy. There is nothing better as a football fan than seeing players from your own academy make the grade in the first team. Add the fact that those same players are being led by arguably the cub’s greatest every player, and the fans were able to re-connect with the club.

It would be rather different – and a lot worse – if the same story was playing out now. Up and down the English football pyramid, stadiums are empty, with just a handful allowed in to watch games. Without fans, football has become soulless. There are no emotional reactions in the stadium to a last minute winner, no boos for the pantomime villain of the game. It is likely even the referees are missing fans although they no doubt don’t miss the occasional anger directed their way.

This isn’t the one-off ground closure we used to see regularly due to hooliganism in football. This is a total blanket ban on all fans, from bottom to top, for what looks like a year, at least.

From Stamford Bridge stadium down to the leaking roofs and burger vans of the conference, football is being played in silence, and it’s just not the same. Players, managers and owners have all commented how much the fans are missed. There are more away wins than you would typically see in a regular season. The home team does not have the fans behind them, willing them to score the equaliser or grab a late winner. It is clear this has made a huge difference.

We’ve already seen crazy scorelines bubbling up – the 3-3 draw we had with West Brom two weeks ago suddenly looks ordinary compared to the astonishing Manchester United and Liverpool losses this weekend.

There’s no telling what the longer term effects of the lack of fans will be, beyond the certain destruction (economically) of lower league teams. Chelsea can survive thanks to the backing of their rich owner, plus the countless other revenue streams that top sides have. Those teams lower down the leagues rely almost entirely on their matchday revenue to survive.

Beyond that, it has seriously messed with betting odds – those backing the favourites through this early part of the season will have been very disappointed with their returns. Perhaps the confusion will also create the conditions for a rogue title winner? We’ve already seen Everton off to a very strong start, with several of the other top teams in disarray.

Could this even be the year that Chelsea are able to set up for a title charge? The year that Leicester won, the changes to the balance of the league were much smaller than just the removal of fans from grounds. Bear in mind lots of players did not have a pre-season, and with injuries likely to take hold we could definitely see a surprise winner of the title this season. This change could have even greater effects, and if things continue as they are, with goals flying in all over the country, it’s hard to predict anything about the season to come, let alone who will win it.

It is heart-breaking not being able to see the quality new signings Chelsea have made in the flesh. However, whatever happens, all we can hope for now is that we’re back at the Bridge before it’s over, singing for Super Frank and his team.