Skip to content
You are here:Home-Uncategorized-Lampard has frustrating but forced defensive dilemma immediately after seeing vast improvements 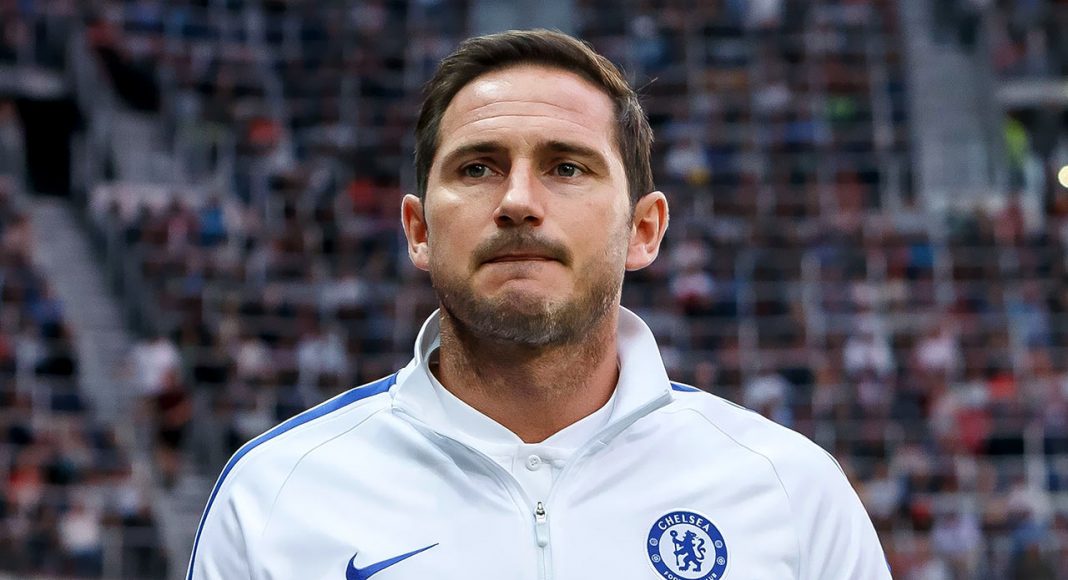 It was clear after last season that Blues boss Frank Lampard needed to make some major improvements in the defensive phase.

Chelsea conceded more goals than any other club inside the top ten last season, and it was clear that it had become their achilles heal.

But early signs this season has seen a much more organised defensive structure, and some of the results have evidenced this, especially the 4-0 win over Crystal Palace keeping a clean sheet.

A lot of this has been down to organisational training focusing on defending, with the arrival of all-round coach Anthony Barry.

Barry is known for his strengths in organising defending and it has clearly made a difference already.

However, the arrival of Edouard Mendy and Thiago Silva as well has added a lot more composure to that area, and Chelsea finally have a goalkeeper who comes for crosses and commands his 18-yard box.

The joy and relief has been short-lived though, as of course we have an injury to a key player whilst on international break. These are as regular as a London Tube.

Mendy is likely to miss the Southampton match with a thigh injury picked up whilst training with Senegal, meaning Lampard will have a major decision to make.

Edouard #Mendy has returned to #Chelsea after suffering a thigh injury while on international duty with Senegal. He will probably miss the next match vs Southampton on October 17. He will try to be back in Champions League vs Sevilla on October 17 and #mufc on 24. @SkySport #CFC pic.twitter.com/P1ihL1wiMa

Does he select Kepa Arrizabalaga who is very low on confidence, or ignore him completely and use the more reliable Willy Caballero?

It’s a big call already and the timing is frustrating, just when things looked like they were strengthening in that area.

Let’s hope whoever comes in should it come to it, really steps up to the mark.