Skip to content
You are here:Home-Uncategorized-Chelsea have two decent alternatives already in the squad after failing to sign new DM 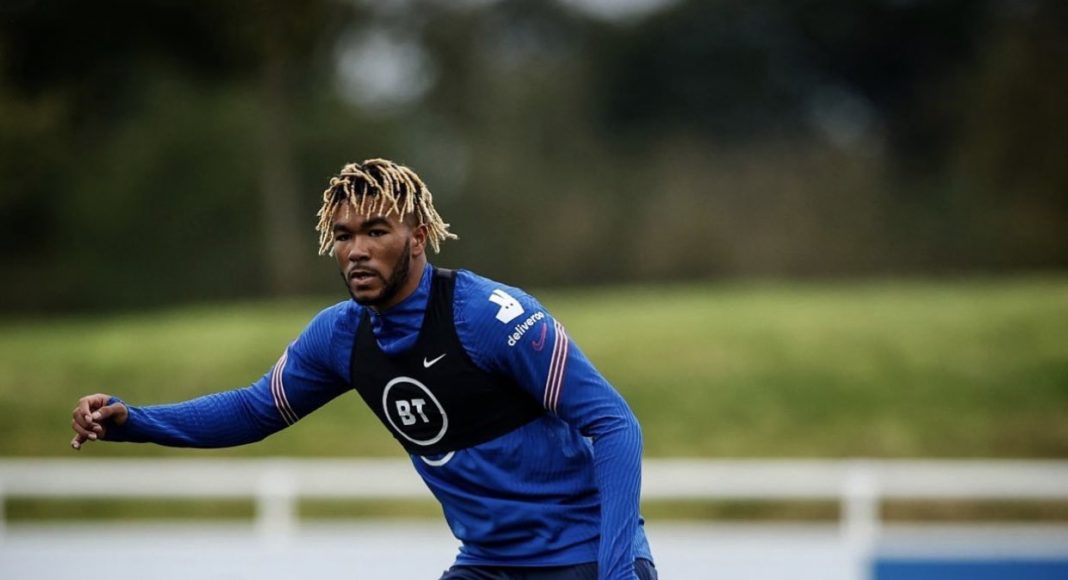 Chelsea boss Frank Lampard made it a priority to sign West Ham midfielder Declan Rice at the end of this transfer window, he was a player whom Lampard really wanted to bring in.

Chelsea were priced out of a move by The Hammers, who were always adamant he would stay this window. The Blues then considered Thomas Partey as a late option, although there was no serious move for him.

Chelsea want Rice, and they are likely to pursue him once again during the next window. But one thing that is deadly clear here, is that Lampard wanted a more classic style defensive midfielder this window, but they failed to get one.

N’Golo Kante is not disciplined enough to play in the lone holding role, as well as having far too much to offer further up the pitch. Whilst Jorginho is not what you would call a classic holding midfielder and doesn’t have all the defensive assets needed for what Lampard is looking for.

So who can Lampard use this season until he can go again to sign a new DM?

Well, my first choice here would be Reece James.

He often played there whilst on loan at Wigan and even captained the side from that position. He has a good long range shot on him, but most of all he has the perfect attributes that Lampard wants in that position.

He is calm receiving the ball, strong whilst carrying it, naturally physical, good in the tackle, a competent passer of the ball, and reads the game well.

James is also very athletic and if he learned this role and perfects it, he could become a VERY good defensive midfielder, despite it presenting a slight risk whilst he completely learns the role.

But why not try it out in training and in Cup games? He could be the man that Lampard is looking for the fill that role.

Of course he will need to play at right back a lot still, with Cesar Azpilicueta being no spring chicken anymore.

But this can also be a way where both players play a lot still this season, Azpilicueta’s influence as the captain appears to be improving by the day and we need him out there as often as possible.

Another potential option is Andreas Christensen, who is much more experienced playing in that position having featured there for Denmark on a number of occasions.

He is also technically a very good player so he will be fine receiving the ball and passing it out.

Christensen lacks the physicality and strength that James has though as well as the pace, so I believe James to be a much better option here.