Skip to content
You are here:Home-Uncategorized-Summer signings could boost Chelsea’s title odds after promising season 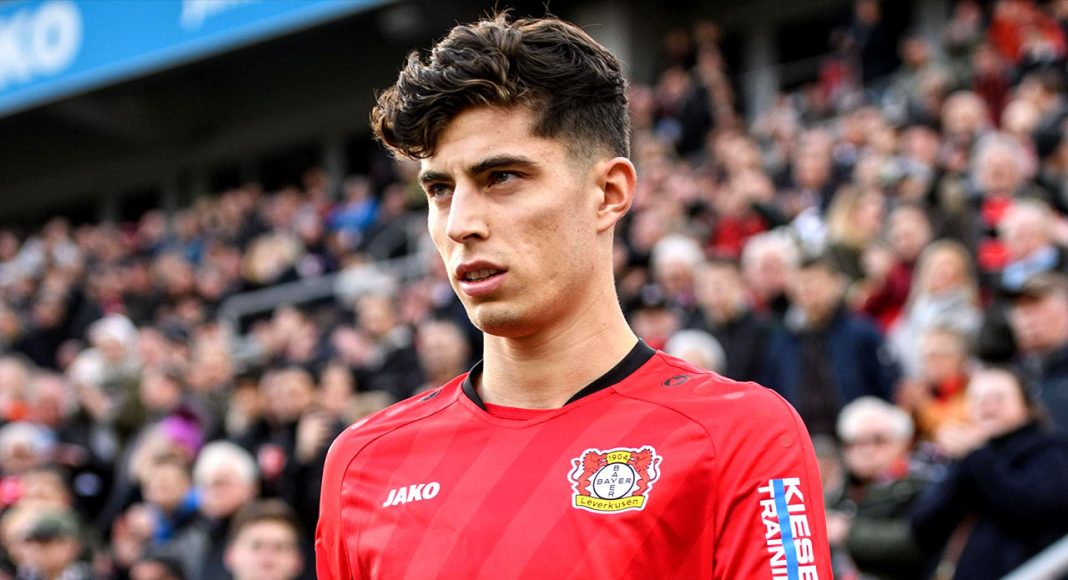 After an exceptionally long season, Chelsea finished fourth in the Premier League, level on points with Manchester United but losing out on goal difference.

It was a tough battle right down to the last game just to scrape into the top four, but the reality is that the Blues were a mile off Liverpool at the very top of the table.

Even Manchester City in second place ended up a fair distance ahead of us.

Challenging those two for the title will be an immense challenge, as is clear from the bookmakers. Even with various William hill offers and bonuses in play, Chelsea are listed at around 15/1 to win the league in most places.

That’s an absolute chasm behind City and Liverpool, who sit around 2 and 2.75 respectively.

That is only fair, given the gap between us and them – especially defensively – in the Premier League this season.

But there’s no doubt that signings can bring us closer to the dominant pair. We’ve already secured Timo Werner and Hakim Ziyech, and have been strongly linked with Kai Havertz. If we can add him – plus a strong central defender and maybe a new goalkeeper – we should see our odds tumble immediately.

Havertz would be the biggest name we can possibly sign this summer, but it might end up being a much less glamorous move that adds up to the most points in the title race. Looking back at the stats from this season, it’s really the goals we’ve been conceding that have stopped us contending with the top two. In terms of the chances we create, we’re up there with them.

So while Havertz might be the name to get the fans excited and set Twitter alight, it could easily be the less exciting addition of a grizzled mid-table centre back with Premier League experience, or a 35 year old goalkeeper to give some steel to our back line that really makes all the difference.

The fact that Manchester United are ahead of us is perhaps not that surprising given they finished ahead of us in the league table in the end – but it was only on goal difference let’s not forget. They have a dangerous front three and a dodgy Spanish goalkeeper, but have mitigated that with a more effective defence.

It will be interesting to see who they add in the summer window, and which of us is able to raise our game to try and match the runaway forces at the top of the table. Will that 15/1 be looking harsh or generous, come Christmas-time?