Skip to content
You are here:Home-Uncategorized-Why Chelsea’s final game of the season is so difficult to predict 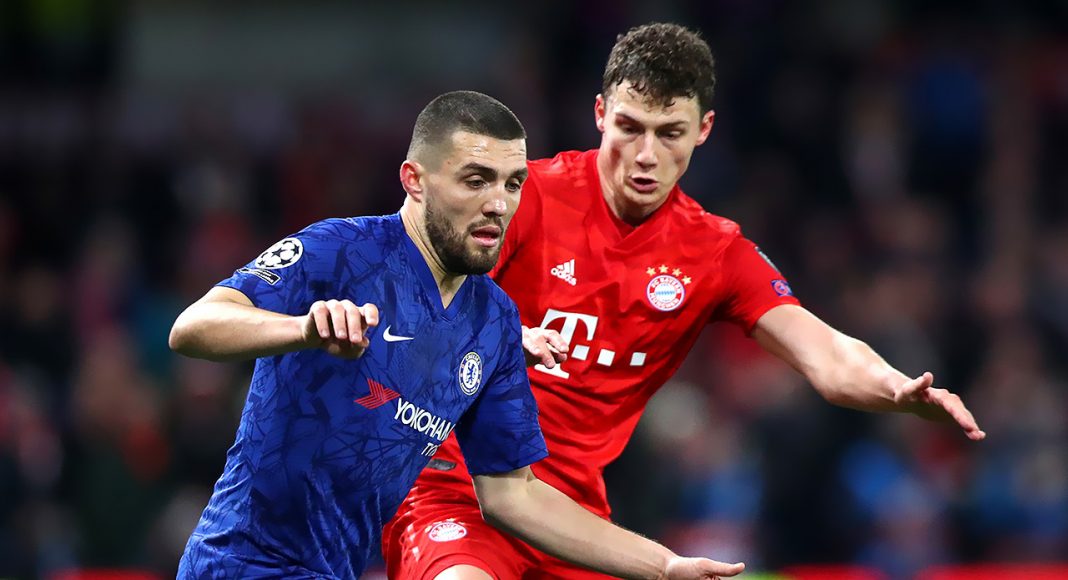 With Liverpool’s first Premier League title for 30 years all but wrapped up by Christmas, the focus for the concluding weeks of the season turned to the always entertaining battle for the Champions League places.

Last year all of the competing teams were truly abysmal in crawling towards the line to qualify, and while the standard this year was raised by an impressive run from Manchester United, the rest of the pack still largely finished with a whimper.

Leicester’s season collapsed from about halfway through, and in the end they had blown a lead that looked unassailable at the turn of the year.

Wolves also slowed in their charge, although they had a far better excuse, with their season having lasted a full 12 months.

Tottenham ground out an impressive run of results to finish, but started too far back in the race to truly be in with a chance.

That meant that Chelsea just had to keep adding points to earn their coveted prize, something which they managed despite giving their fans major scares with losses to West Ham, Sheffield United and Liverpool in final weeks.

All of that means that the Blues are back in the Champions League for a second season in a row. This season they entered the competition with low expectations, given the youth of the team and the inexperience of their manager.

They made a good fist of it, with a really entertaining group stage up against interesting and talented teams in the form of Valencia, Ajax and Lille. In the end, a couple of naive slip-ups along the way (not to mention that Ross Barkley penalty miss) cost Frank Lampard’s team the chance to finish top of the group, and the young group found out the consequences of that in as harsh a way as possible.

They drew Bayern Munich in the second round, and were crushed 3-0 at home, totally outclassed in a way we hadn’t seen before or since. Just like that, before the second leg had even begun, the European campaign the team had worked so hard to secure last year was over.

There is still a second game to play, of course. Chelsea must travel to Germany to face the Bundesliga Champions next week, in what will be a strange game.

The Blues’ real season finale is this weekend, when they play Arsenal in the FA Cup. There is no question that Lampard will be picking his strongest team for that, a superb opportunity to beat the team he had such a good record against as a player, and thereby secure his first trophy as a coach.

Win or lose however, the strange part will be the aftermath of that game – preparing to then go and play out what is effectively a dead rubber in the Champions League.

All of this makes it an incredibly hard game to predict, as one can tell from the Bayern vs Chelsea football betting odds previews that are starting to appear online now with the game just over a week away now.

There are just so many question marks over the game that making any kind of assumption is tricky. In some regards it’s the biggest (or at least the most prestigious) game of the season so far – but in others it is effectively just a glorified post-season friendly for the Blues.

Will Frank Lampard pick his strongest team again, or will he use it as a chance to reward some of the squad players who have served him well all season? Assuming it’s going to be impossible to turn the tie around, there’s something to be said for allowing players like the departing Pedro a final run out, or perhaps giving Tammy Abraham, who has recently lost his place in the first team to Olivier Giroud, a final chance to show what he can do leading the line.

On the other hand, Lampard is a born competitor and winner, and he will have been embarrassed by the performance in the first leg. Win, lose or draw, putting in a better showing in this second game will be a priority for him. This squad has made it to the Champions League again next season, and the more experience they can get before they return the better.

There are just as many question marks on the Bayern side of things too – they may well consider the tie already won given their easy victory at the Bridge, but their season has been over for a few weeks now, and they will be desperate for some competitive action to prepare themselves for the next round in this tournament.

They’re not going to hold back, but they may also find it difficult to get up to speed against a Blues team which will have played 7 intense and meaningful games since the last time the Bavarians were in action in anger.

It’s a difficult game to call on both ends then, and while the home team are undeniably heavy favourites, Chelsea may have a physical edge that should help them compete better than they did in the game in London.

Just as we wrote before the first leg, whatever the result in Munich, Chelsea and their manager can learn a lot, and hopefully set themselves up nicely for a more successful assault on the same trophy next year.