Skip to content
You are here:Home-Uncategorized-Chelsea transfer tracker: Lampard looks to prioritise left back 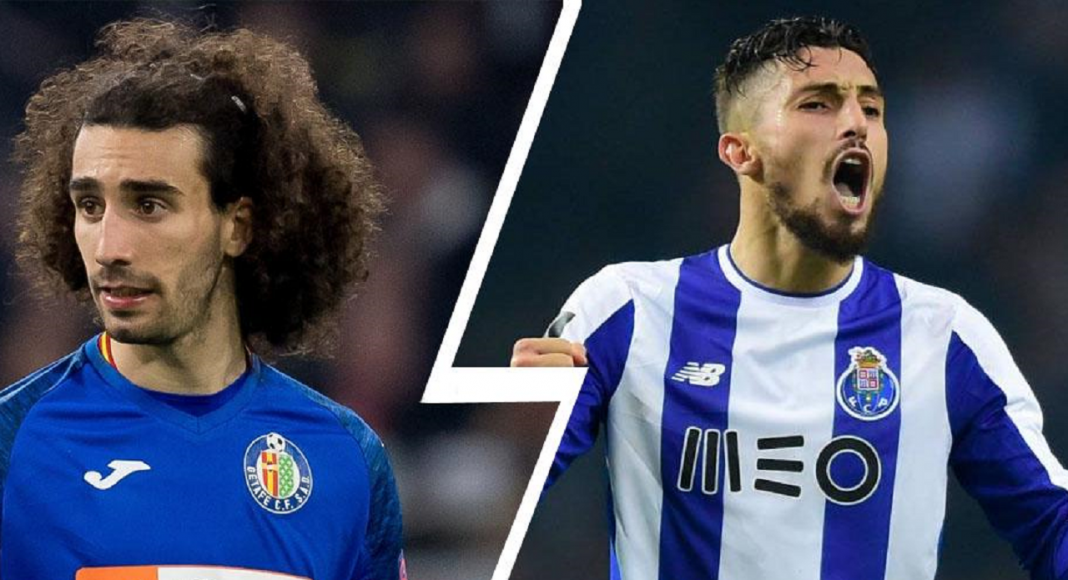 Rumours come in waves, and often one is able to tell how much truth there is to one just by seeing how strong the ripples are spreading.

Keeping an eye on the waters of the Chelsea rumour-sphere, we see one common theme in the last few weeks of internet gossip about who Frank Lampard’s team might be looking to sign in the summer.

Left back should not be a position Chelsea are worrying about. A couple of years ago, the situation looked so rosy. We had the Premier League’s dominant option in the position in the form of Marcos Alonso, plus a highly rated younger backup in the form of Emerson Palmieri signed to back him up.

It hasn’t worked out that way. Alonso’s form has gone off a cliff, save a few big games, and Emerson has never managed to take his place. Now, after a season where they both let Frank Lampard down when given chances, it seems like the manager is ready to move on, and hopefully upgrade in that position.

Playing Cesar Azpilicueta there can’t be seen as a long term solution, and if there’s a chance we can shift one or both of the incumbents and replace then, we think Lampard will take the risk.

Hence the links, growing in frequency every day, with players in that position. Alex Telles, Marc Cucurella and now Nicolas Tagliafico have all been mentioned in recent days.

Telles seems to have been the longest term target for us, given there have been links to the Brazil international since he moved to Galatasary in 2014. He is probably the premium price option, but looks mature and ready to step in straight away as a god option right away.

Cucurella has had fewer seasons at the top to prove himself, but since leaving Barcelona in search of minutes he’s looked more and more impressive in smaller sides in La Liga. If Chelsea don’t take the chance to offer him the chance to do it on a bigger stage this summer, then someone else will. The links to Cucurella are recent, and haven’t yet accumulated the weight of significance.

Ajax Agrentine Tagliafico has excellent pedigree too, with seasons of Champions League games on his resume. His price would probably fall somewhere in the middle of the other two.

From the Premier League, Ben Chilwell is the undisputed favourite for the move. It’s been over a year that the whispers have connected him with a transfer to Stamford Bridge, and since Frank Lampard arrived they’ve only grown stronger. He would be by some distance the most expensive of all, with Leicester apparently holding out for the £80m they got for Harry Maguire last summer.

Chelsea were by and large very keen on the move, but as his form tailed off through the second half of this season, and as his potential price tag became clear, there were plenty who went off the idea, and started to prefer one of the cheaper options above.

It is indeed a huge price, but if Lampard truly likes him, there’s no reason to not spend the money we have filling up our accounts after so many significant sales. If we can shift Alonso, or Emerson, or both, even a giant deal for Chilwell can’t be ruled out.

Guest
viagra without a doctor prescription

Incredible all kinds of superb tips.,
viagra without a doctor prescription