Skip to content
You are here:Home-Uncategorized-One To Watch Series One – Lewis Bate, a sweet left footed Jack Russell

One To Watch Series One – Lewis Bate, a sweet left footed Jack Russell 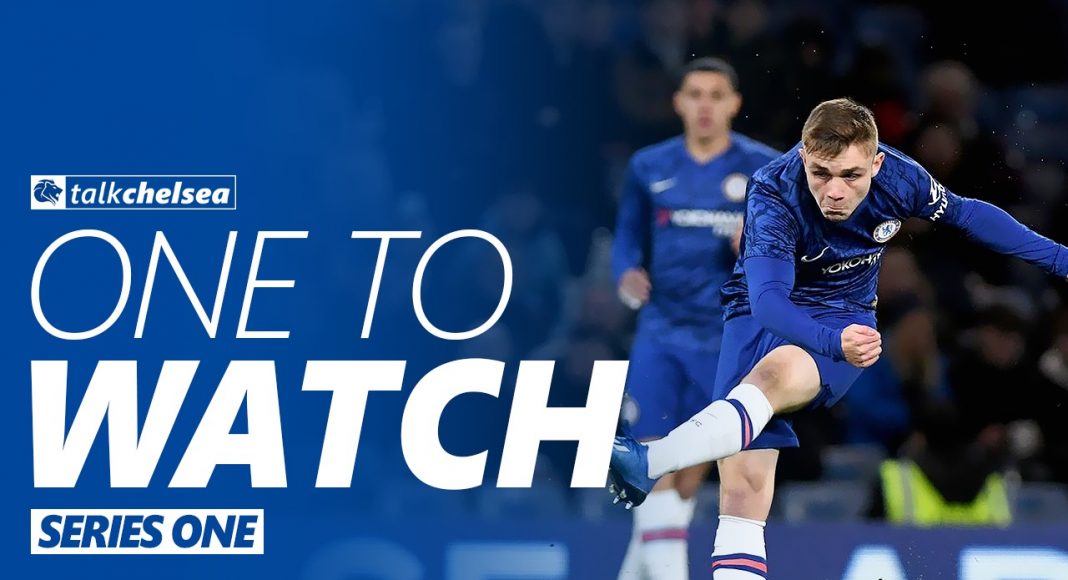 Welcome to a new Series from Talk Chelsea, entitled ‘One to Watch’.

Once a week we will be looking at young Chelsea players who we believe have the ability to make it in the big time, and hopefully for Chelsea.

Bate is 17-years old and is currently playing for Chelsea under-18s and under-23s. He signed his first professional deal with Chelsea in October 2019 after being at the club since the age of 8.

He has also been capped for England at under-17 level and has been proving his ability on the pitch at a very fast rate over the last two or three years.

Bate names Frank Lampard and Steven Gerrard as his footballing idols, but he himself offers a slightly different style of play than these two, although he has scored 4 goals and assisted 4 more for the under-18s this season.

Bate is a hard working and determined midfielder who will run for days snapping at the legs of the opposition like a Jack Russell.

He has a beautiful left foot that he is able to keep the ball under very close control with whilst dribbling at high speeds. He likes to dictate the play and has the technical ability to do so.

But as you can see from the video below, he is so much more than just a hard-working midfielder.

Lewis Bate’s got next pic.twitter.com/CuLyNlJtcC

He is small but solid, and plays without fear. He is the type of player who will tackle the attacker on the edge of his own box, dribble it out of danger, stride up the pitch with it and release one of his own attackers to score a goal.

He is a game-changing player, and is absolutely one to watch for the future.