Skip to content
You are here:Home-Uncategorized-Frank Lampard has more big formation questions after Mason Mount shines in adapted role 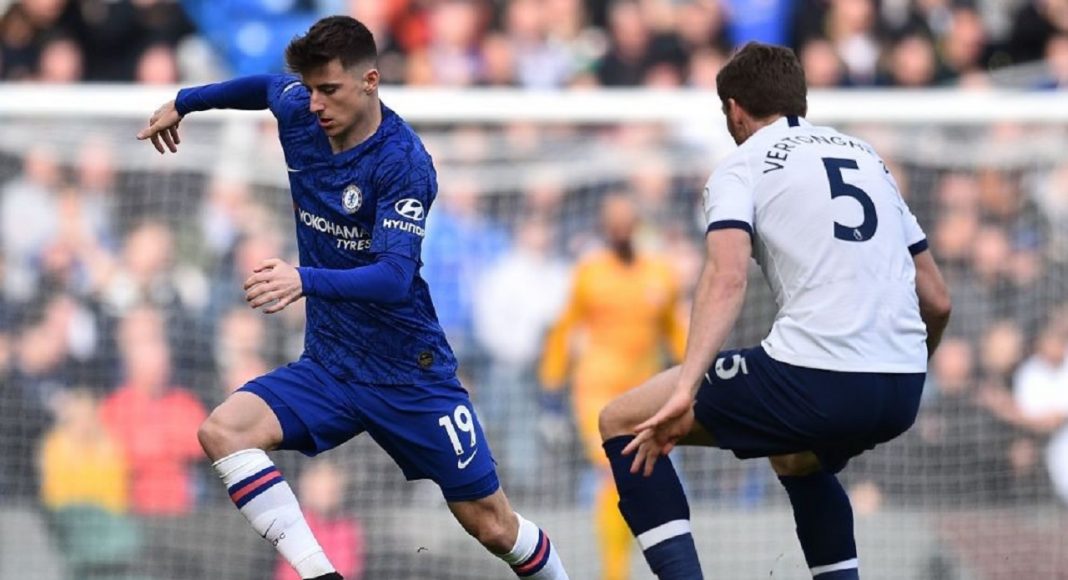 Frank Lampard singled out Mason Mount for praise in his press conference after yesterday’s game, saying that he hoped the midfielder’s performance was “digested properly” in the media.

Perhaps the way the manager is pushing for praise for Mount in particular is a sign that he’s seen the gradually mounting criticism on social media, starting as fringe opinions, gradually gaining mainstream power as his performances faltered.

It was always hard to separate Mason’s issues from the team’s. The worse the team played, the more his performances suffered. Over the last few months the energy of earlier in the season drained away, the team sat deeper and pressed more cautiously. That took away from Mount’s strengths: the intensity and the willingness to run and win the ball back all the way up the pitch.

In a run of games against teams sitting deep and allowing us the ball, too often it fell to him to make something happen against walls of bodies. He never had space to take a shot, and his hard running was less use against a team happy to punt the ball long rather than play at the back.

There’s no question his own performances declined too, and all too often when given the ball in a position to make a difference in those game he failed to deliver. This in turn affected his confidence – it’s easy to see why Lampard was eager to talk him up today.

Against Jose Mourinho’s side yesterday however he was a menace again, looking fresher than he has in months. He chased defenders, made runs in behind beyond the striker, playing the perfect foil to the restored Oliver Giroud and matching Ross Barkley on the far side.

He got shots away, won tackles and offered clever passing angles to players behind him. This system, this opposition, and this type of game all suited him, and he made the most of it, living up to the promise of improvement we saw off the bench on Monday night. Let’s hope that those games on the bench, and this restored flush of confidence, can get him back playing to his best again.

If that requires keeping this formation just to suit him, the manager should definitely consider it. Mount is a difference-maker who hasn’t been making a difference. But when those around him are struggling just as much, maybe it’s time to play to his strengths and see what happens.