Skip to content
You are here:Home-Uncategorized-Wildcard Ziyech will bring unpredictability back to sterile Chelsea attack

Wildcard Ziyech will bring unpredictability back to sterile Chelsea attack 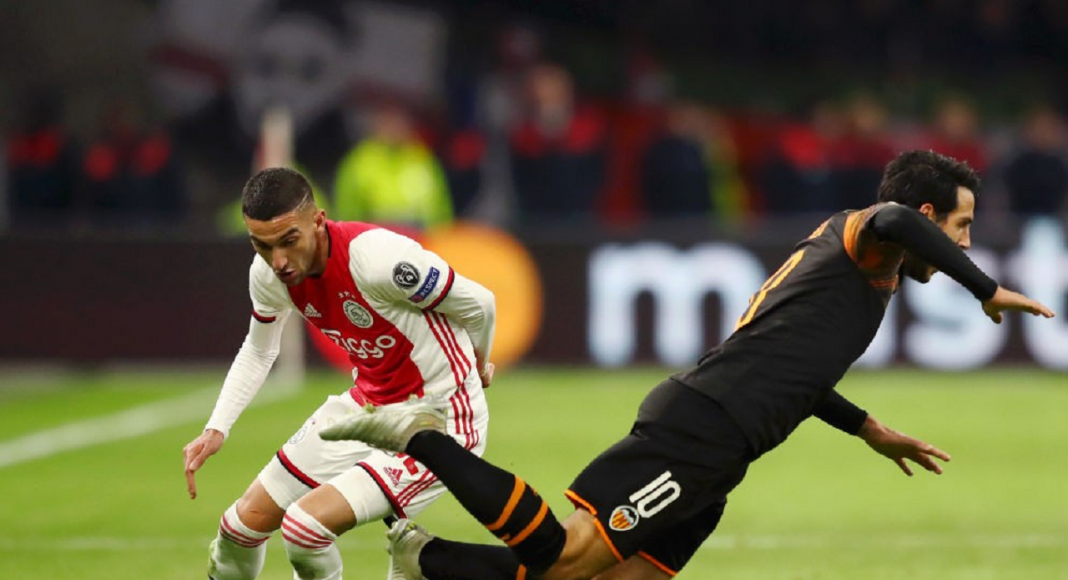 The attacking midfielder has been showing off his silky skills in the Eredivisie since he was a teenager, and the last few seasons have seen him excel in the Champions League too.

Hey @ChelseaFC, you have to believe in his magic.

And great things will happen. 🔮

It was probably his team’s failure to get out of their group (featuring Chelsea) this season which convinced the Morocco international that he needed to move to a top league to take another step forward in a career which has already seen him rise from Heerenveen to the giants of Dutch football.

Now he will have a new platform to enjoy, with the eyes of the world on his every move in the Premier League. He will have to get used to a new style of football and a new country, but despite being a creative and tricky player he’s shown himself to have a tough and determined streak which will serve him well in England.

We have some Hakim Ziyech news… 👀

The starting point when considering how effective he can be for Chelsea is the question of where he will play, and how Frank Lampard intends to use him. His creativity and flair means he will be instantly considered an Eden Hazard replacement cutting in from out wide, but he could also be used as a number ten.

What this team has needed since Hazard’s departure, especially in home games against teams happy to defend deep, is a bit of trickery in the final third. A great set piece, a piece of skill, a shot from range. Something to disrupt the lines of defenders when the very capable but sometimes straightforward Mason Mount or Christian Pulisic can’t find a gap.

Ziyech, known as “the wizard” at Ajax, will bring that magic in spades, and it’s easy to see why that type of signing has been targeted by the club and concluded early. Putting this flag down also calms a fanbase and a manager who were extremely concerned after a January with no transfers.

Hakim Ziyech has been putting up numbers for four seasons now 📊

Chelsea are getting themselves a SERIOUS player ⭐️ pic.twitter.com/UIjkHBP5BL

Ziyech is also left-footed, an important first step towards addressing a serious lack of players in the team who can operate on that side. Of the current squad, only Emerson Palmieri, Marcos Alonso and Olivier Giroud have their left as their strongest, and all three could feasibly leave this summer.

Considering some of the sums that have been spent by Premier League clubs in recent windows, this price already feels like a good one. Players like this are always a risk to sign, but when they work out they can elevate a team instantly.